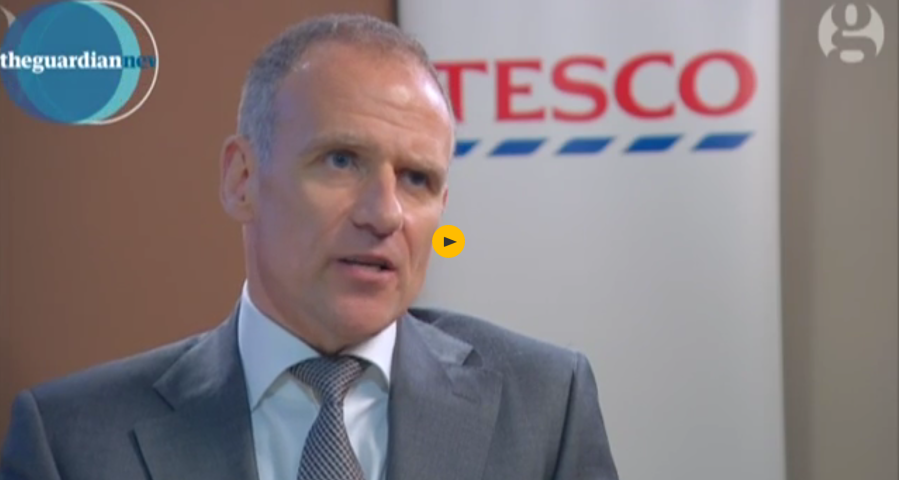 We saw recently that Tesco announced a quite staggering £6.4bn loss on trading. A huge headline figure, but in reality a total myth to allow the business the time and money to restructure.

The loss was caused by £7bn of one off write downs including a property write down of £4.7bn. Now, I’m no accountant, but if my maths are anywhere near right, this will meant they can reclaim at least £1.4bn in tax on their profits they paid last year and maybe claw some back from previous years too. So rather than lose £6.4bn, they have actually made £2bn in actual cash profit in the last 12 months. With me so far?

On the day that Tesco made the announcement, their share price fell by 5% to 223p. But in reality it had been at a low of only 150p during that same year and it is a huge growth in actual value over the same period. It’s at around 216p today. Hardly the sign of a business in crisis in the eyes of the market.

The disparity in their profit is far stranger when you consider how they got away with such a HUGE property write down when Helical Bar, the (mainly) London based Property Developer announced yesterday that their portfolio had increased in value by 27% in the previous 12 months?

Each of the other supermarkets seems to have followed suit with huge portfolio write downs, which only goes to confirm that it is another corrupt accounting practice each of them is employing to claw back tax.

Jack Welch, the former GE CEO said in a famous interview that with bad news, you have to get it all out fast, as it’s going to come out anyway. This feels to me what Tesco have done. They have painted a picture that is even worse than reality to shock the expectations lower.

This will give them the time, money and opportunity to take stock and rebuild the brand by putting in front line staff. They need to rebuild relationships with suppliers and build trust with customers. They need to listen, adapt and listen some more. And then they need to action their ideas fast, before the market moves again.

The Tesco brand is not dead, it’s just sleeping. It’ll be back and hopefully with a little more grace and a desire to please customers rather than only focus on the profit.

Creating brands and building businesses in the Themed Entertainment and attractions industry. View all posts by Johnny Lyle

2 thoughts on “The real health of the Tesco brand”